On November 1st of 2017, Phil & Pat Supple officially retired.  After 13 strong years in the business, of serving their clients tirelessly, they were ready to transition into the next chapter.  That transition was accelerated by two significant health events with Phil over the past few years.  It was time.

So they passed the torch to their oldest daughter, Bridget, and her husband Greg, who have hit the ground running.  Greg and Bridget Mote actually entered into the custom window fashions industry at exactly the same time as the Supples.  Bridget had asked her father to help with the due diligence work, and Phil dug deep enough to realize that they should get into it as well.  So Greg and Bridget have 13 strong years in the business as well, as owners of The Well Dressed Window in Bloomington, IL, serving that market with distinction and an impeccable reputation for doing what they say they will do.

The Motes purchased Chicagoland Window Fashions from Phil & Pat, closed in late October, and took over on November 1st.  But we’ve changed the name!  Gotcha Covered is a franchise and DBA, but the entity itself was Chicagoland Window Fashions.  Phil & Pat had actually let their franchise agreement with Gotcha Covered expire and were not going to renew.  After months of negotiations with Gotcha Covered Corporate, the Motes have decided, under the advice of Phil & Pat, not to enter into a new franchise agreement.  The demands being made by corporate would put their future earning capacity and the list of clients they’ve all worked so hard to build at risk.  So moving forward, this business now falls under The Well Dressed Window brand.

We are very much the same company.  And we’re offering the same service.  But we’re always looking for ways we can grow and improve. 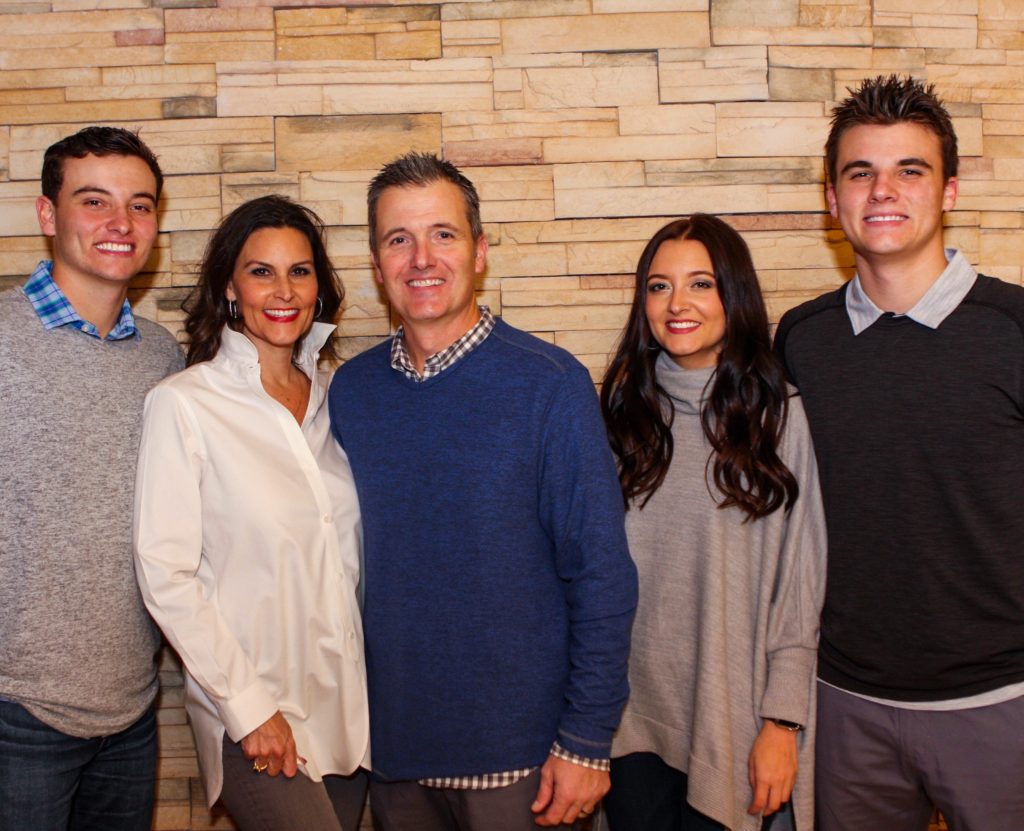